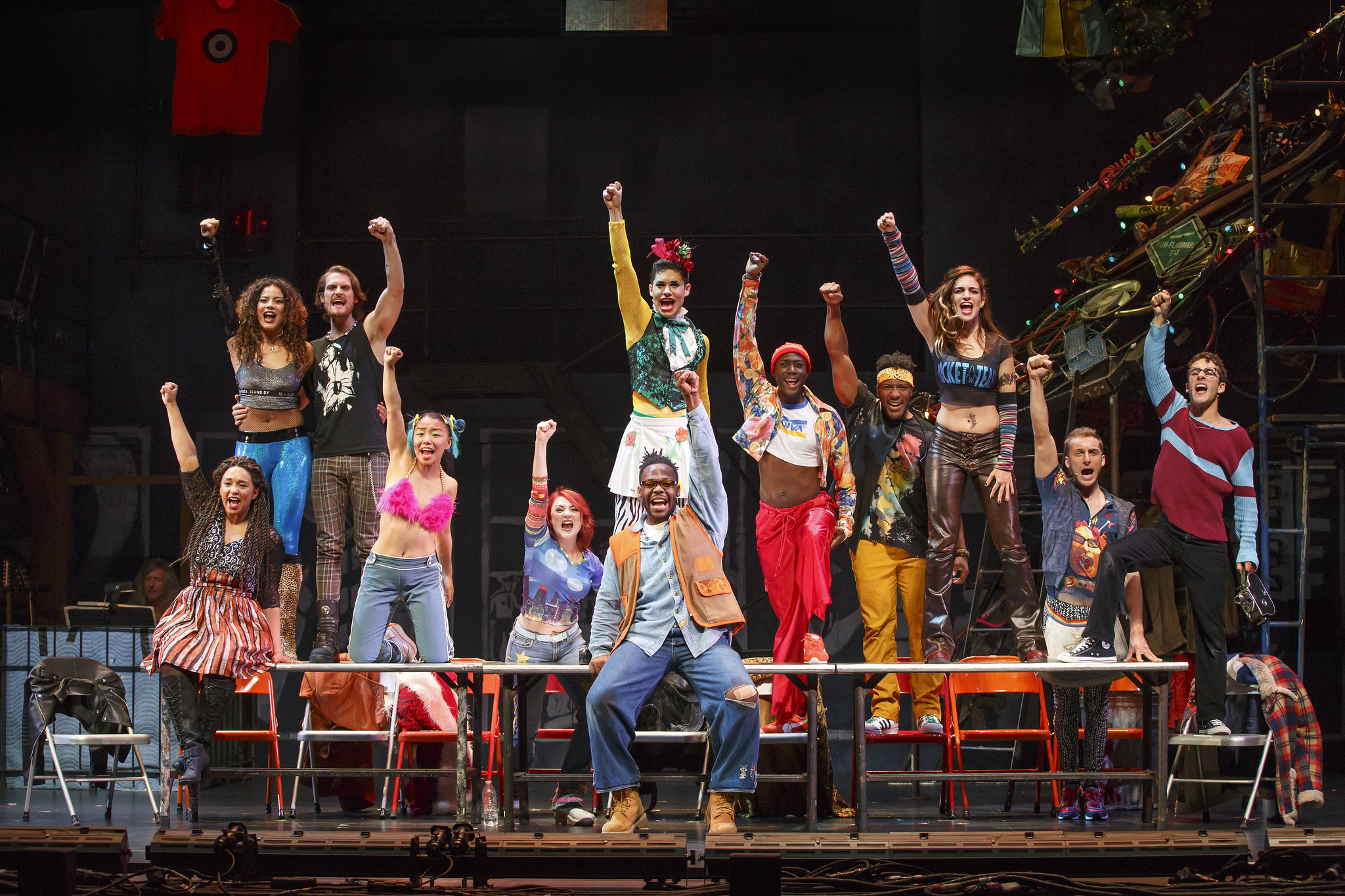 RENT, the Pulitzer Prize and Tony Award-winning landmark rock musical written by Jonathan Larson, will returns to DPAC next week with shows running October 11 through 16.

Twenty years after opening on Broadway RENT continues to speak loudly and defiantly to audiences across generations and all over the world. The 20th anniversary touring production is a re-imagining of Puccini’s La Bohème, following an unforgettable year in the lives of seven artists struggling to follow their dreams without selling out. With its inspiring message of joy and hope in the face of fear, this timeless celebration of friendship and creativity reminds us to measure our lives with the only thing that truly matters—love. 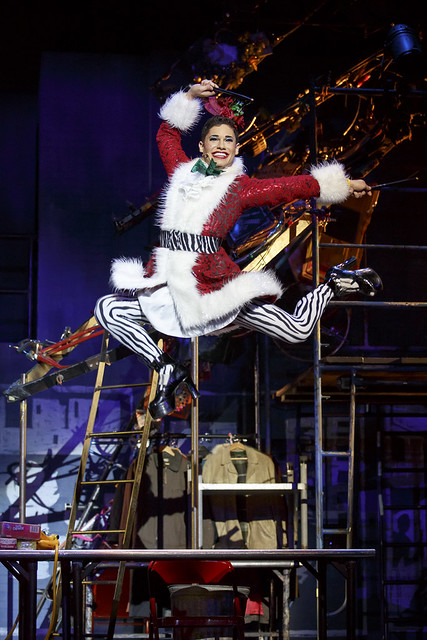 I saw a revival of RENT back in 2004 during a brief stint when I lived up in New York and I’m excited to see the latest production and talented new cast. In preparation for the production’s visit to Durham next week I spoke with David Merino, who stars as Angel, a drag queen and street musician suffering from AIDS. It was a pleasure to speak with David about  what it is like to take on such a challenging role and I look forward to seeing what he brings to this iconic character when the production visits Durham next week.

How did you land the role of Angel?
“First let me just say that this is my dream. When I first saw the movie, it was a milestone in my life.  It was one of the first times in my life I saw all kinds of people, colors, and sexuality celebrated. This is my first paid theater role. I signed up to audition for the national tour but was way down on the waitlist. In the meantime I played the role of Angel in school at NYU’s Tisch School of the Arts and somebody from casting saw me and I got the call to audition. After five callbacks I got the part!”

You are in school now at NYU. How does that work with performing on the road?
“I’m actually taking a year off from school, but I will come back next year to finish my degree. Finishing school and getting my degree will definitely happen, but in the meantime I am so excited to tell the story of RENT and bring the character of Angel to people across the country”

Is there a particular city you are excited about performing in?
I haven’t done much traveling so I am actually excited about every city we are visiting. But I am originally from California so I am particularly excited for when we perform there since my friends and family will be able to see it.”

Angel is a complicated character. How do you prepare for that role?
“Yes, Angel is a very complicated role. Angel is a boy who embraces his femininity. It is what he lives to do and has fun doing it. Angel has AIDS so he knows he/she has an expiration date – life could end at any moment, so his/her philosophy is let me do everything I want to do and embrace whatever I want to be. The character is both funny and tragic. It can be very mentally exhausting at times, but it is always beautiful.”

How is this production different from the original of the 1990’s?
“The numbers remain the same, but we are a new generation of theater performers approaching a period piece. Each of the actors puts their own take on these characters. The show continues to share an important message that people need to hear.”

RENT plays at the Durham Performing Arts Center October 11th through the 16th. For more information and to order tickets visit http://www.dpacnc.com/events/detail/rent.

One response to “RENT Returns to the DPAC October 11-16th”