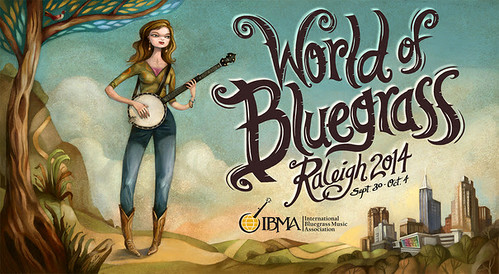 Like Bluegrass Music? Well downtown Raleigh will be jumping with it when the Wide Open Bluegrass Festival Returns to Fayetteville Street this fall the weekend of October 3-4th.The World of Bluegrass event consists of four parts:

Wide Open Bluegrass Festival: Oct 3rd and 4th
The Free portion of the festival will include 50+ bands, three music stages, a dance tent, vendors, concessions, youth performances and activities. Performers include a broad mix of local, national, and international talent. 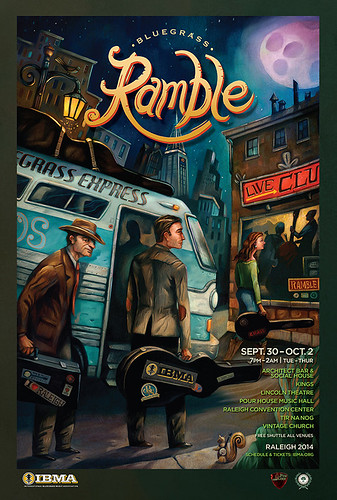 Bluegrass Ramble: Sept 30th – Oct 2nd
IBMA has also announced the artists selected for the Bluegrass Ramble, an
innovative series of showcases that will take place at select venues throughout
downtown Raleigh. A total of 30 showcase slots will feature emerging talent capable and willing to broaden the bluegrass market, established bands that are introducing substantial changes to their act and artists that have released significant new recorded material. Here is a link to the Ramble lineup

The Bluegrass Ramble showcases will be held in the following venues: