Ali Rudel launched the East Durham Pie Company out of her certified kitchen in Durham back in October 2015 and her pies have been a huge hit across the Triangle ever since. You might have come across her delicious pies at businesses around Durham or maybe you’ve seen her at at one of the regular Pop-Up Slice Shops at Ponysaurus Brewing Company every Tuesday evening. I was lucky enough to catch her selling pies at a weekend market in North Raleigh at Sola Coffe a few months ago. I liked the pie so much I made a special trip to Durham a few weeks later to buy some more. I’m not alone. Sometimes the pies sell out within just a few hours at the weekly Pop-Ups.

In order to keep up with growing demand East Durham Pie Company is planning to open a cafe and bakery in the commercial district of Old East Durham. They’ve launched a Kickstarter Campaign to help offset equipment costs and some of the expenses associated with up-fitting the space. Once open the plan is to offer locally roasted coffee, tea, the seasonally-inspired handmade sweet pies, savory meat and veggie pies, breakfast pies, simple salads, soups and other baked goods. Even better, launching the cafe will create more jobs and East Durham Pie Co. is a Durham Living Wage Project certified employer committed to paying their employees a living wage.

If you would like to learn more about East Durham Pie Company or contribute to their kickstarter campaign (just 12 days to go!) visit https://www.kickstarter.com/projects/454773711/a-neighborhood-cafe-for-east-durham-pie-co. 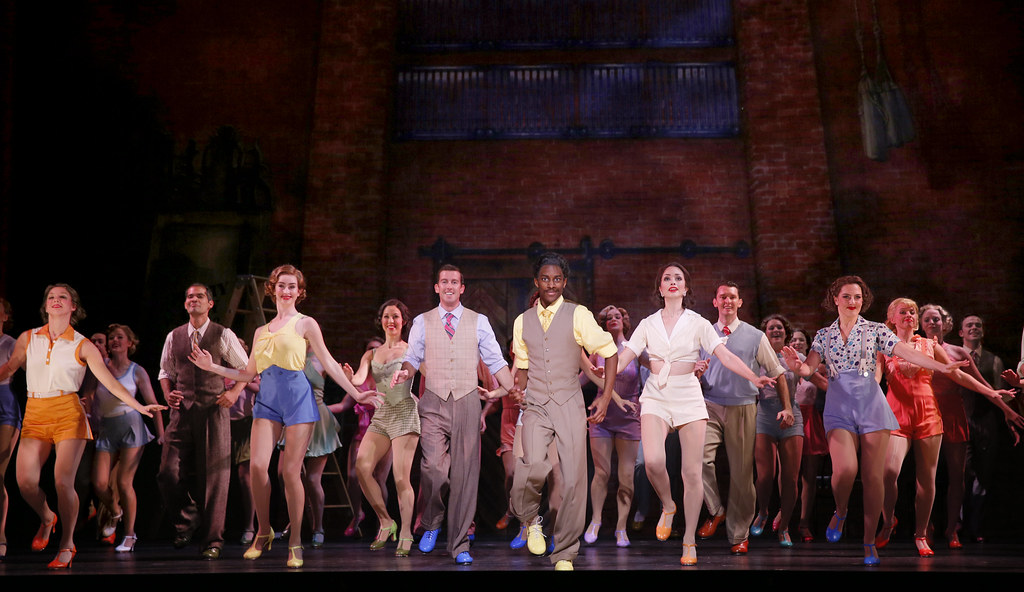 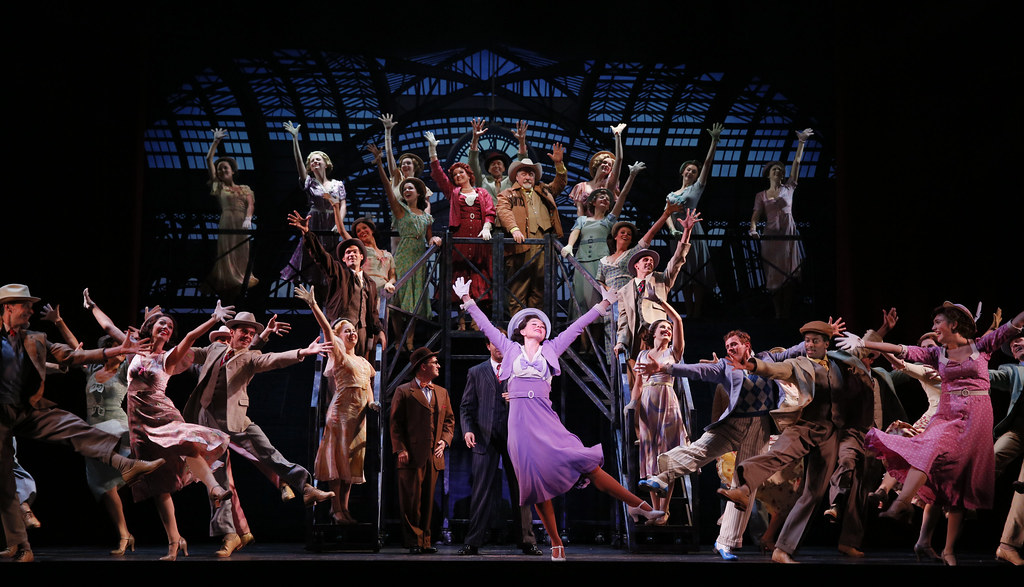 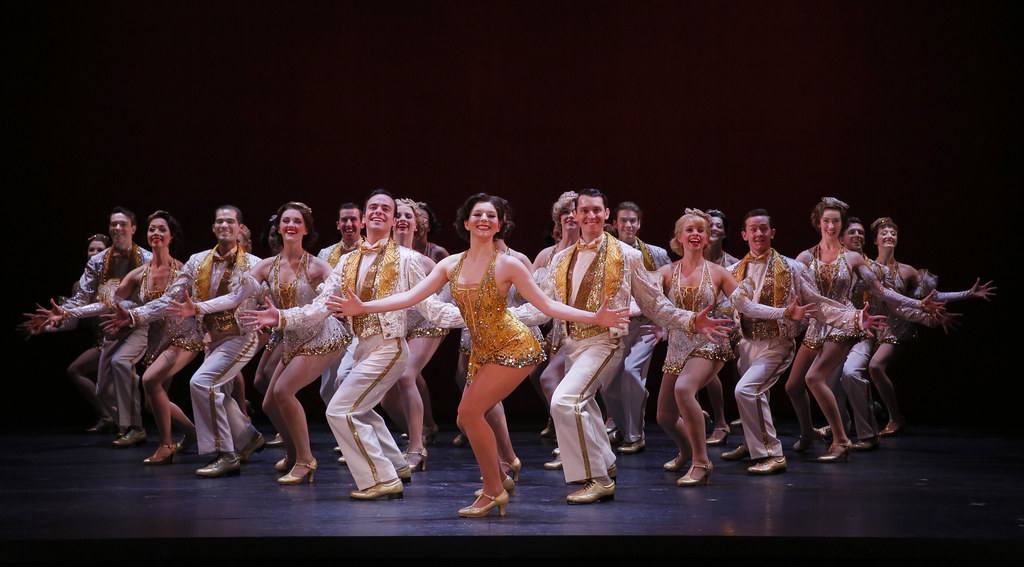 I have exciting news for Triangle coffee fans! Durham coffee shop Cocoa Cinnamon will open the doors to their second location this Monday, February 1st at 7am. The shop is located on the corner of Hillsborough Road & Trent Drive in Old West Durham.  Much like the original location this opening is being done “beta mode” style, meaning things will evolve over time. Initially there will be a smaller menu, fewer hours, and some touching up of the final details of the space as the new location comes into its own organically in the weeks ahead.

Starting out the new Hillsborough Road location will be open 7am -5pm Monday through Saturday. Sunday and evening hours will be added a little further down the road. I’m looking forward to checking out the new spot and sharing more pictures soon. In the meantime you can stay up to date on happenings at both of their locations by following Cocoa Cinnamon on facebook, twitter, and instagram.

Update: Due to the snow and ice from the weekend storm, the Winter Food Truck Rodeo in Durham Central Park has been rescheduled for Sunday January 31st from 12-4pm. There are 50 trucks scheduled including a few new trucks like the Captain Cookie & The Milkman truck pictured above. There will also be live music as well as local craft beer and cider from Fullsteam, Ponysaurus, Triangle Brewery, and Bull City Cidery. You can view the full list of all 50 trucks here.

Special thanks to my friend Paul Prause for the truck photo above. If you are a fan of North Carolina breweries and food trucks I highly recommend you follow Paul on twitter at @paprause.

Only one week to go until I run in the Bull City Race Fest & Food Truck Rodeo in Durham. I’ve spent the summer training and am ready to hit the streets of Durham. This will be my first race in the Bull City and I couldn’t be more excited. Fall is a great time for a race in the Triangle. My training for this race has been a bit more casual than for other races, but I’m ready for it and looking forward to a fun race day with friends. Of course hitting the food trucks afterwards is an added bonus!

Bull City Race Fest Discount Code
If you have been on the fence about signing up for the race maybe this will help nudge you over. You can save $5 by using the discount code “BCRFJOHN“.