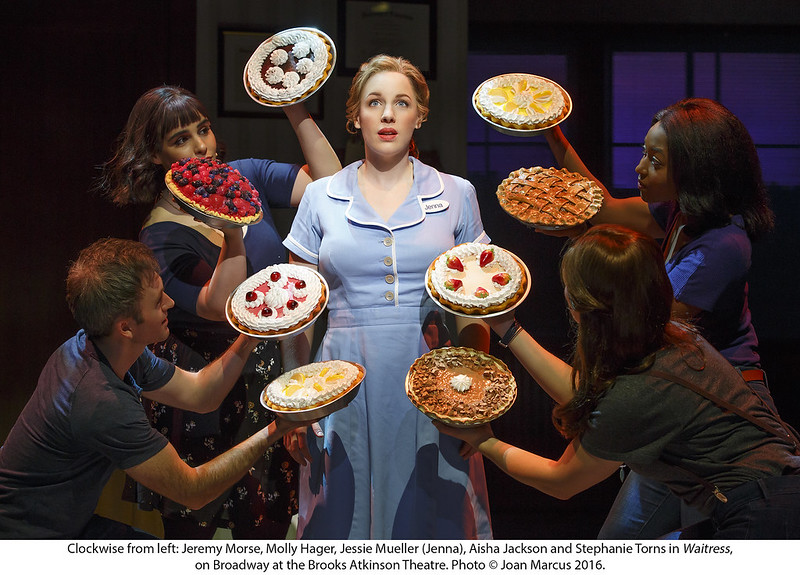 This past weekend The Durham Performing Arts Center revealed the 8 shows scheduled for the SunTrust Broadway at DPAC 2017 / 2018 Season and it looks like there are some great productions coming to the Bull City! The big reveal happened on Friday night to a packed house of season seat members. The 2017 / 2018 season kicks off in September with CIRCUS 1903 and runs through May 2018. Whether you are looking forward to a classic like “Les Miserables” or a modern story like “Waitress” there is something for everyone with the wade ranges of shows on the calendar.  The full schedule of the 2017 / 2018 shows is below:

Tickets
There are over 14,000 season seat members for the SunTrust Broadway season at DPAC. Season membership costs between $20 to $60 per month and there are different package options. For more information about how to become a season seat member visit www.DPACnc.com

About DPAC
Since its opening in 2008, DPAC has become the center for live entertainment in North Carolina. Recognized for its contemporary design, DPAC features 2,700 seats, intimate sightlines and state-of-the art sound and video. Listed five times in the top 10 in Pollstar magazine’s annual worldwide theater attendance rankings, DPAC is currently the #5 ranked theater in the U.S.

With a mission of presenting one-of a-kind live entertainment events, DPAC truly has “something for everyone”, hosting over 200 performances a year including spectacular touring Broadway productions, high-profile concert and comedy events, family shows and the heralded American Dance Festival. Owned by the City of Durham and operated under the direction of Nederlander and Professional Facilities Management (PFM), DPAC has been listed for six consecutive years as the #1 performing arts organization in the region by the Triangle Business Journal.